Winning Hearts (and Hardware), One Experience at a Time

In recent months, GPJ has been recognized regionally (Austin American Statesman) and nationally (Event Marketer Magazine) as a Best Place to Work. That means we’re doing something right, because that recognition is a direct result of feedback from the people who know the company the best, the people who work here.

When people love what they do and where they do it, they push boundaries, shatter limits, and go further for clients. And the industry is taking notice, recognizing GPJ with more than two-dozen new creative awards in recent weeks. (Scroll down for the full list!) 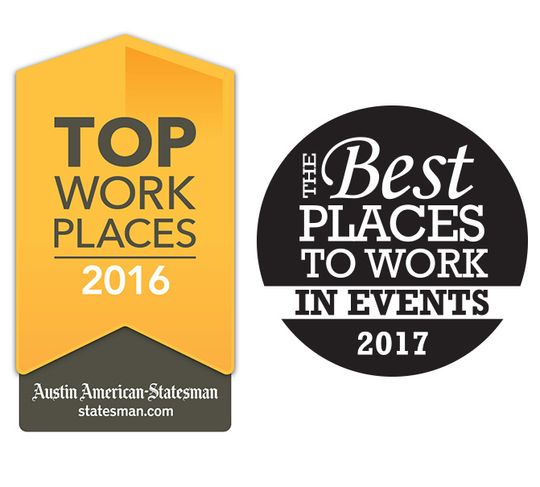 Congratulations to the account teams and our Project Worldwide partners whom we collaborated with on many of these extraordinary experiences.

As always, THANK YOU to our clients for taking the risks that lead to great work!

To learn more, check out the What We’ve Done page for case studies. 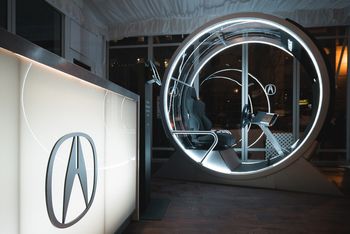 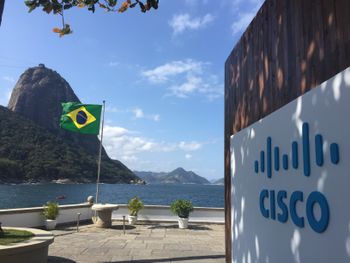 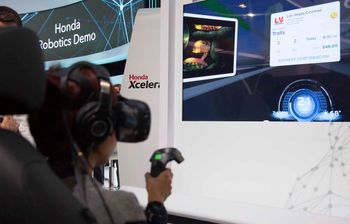 Acura Village at the Sundance Film Festival (with Spinifex Group)

Casa Cisco at the 2016 Rio Olympic and Paralympic Games

• American Business Award (Stevie’s): Bronze, B to B Brand Experience of the Year

• BMA B2 Awards: Winner, Large Agency of the Year 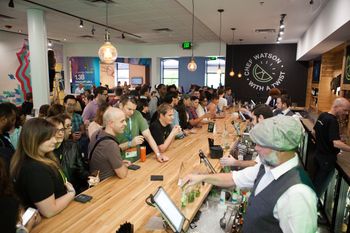 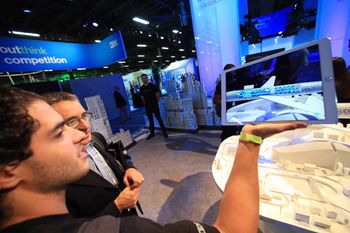 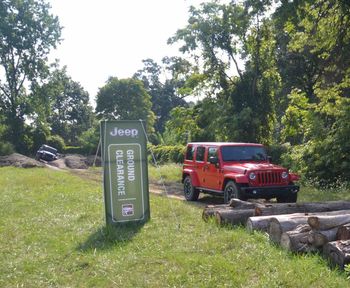 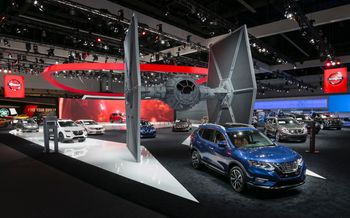 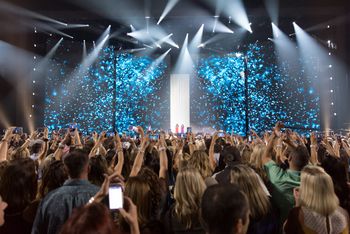 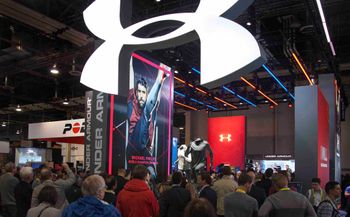